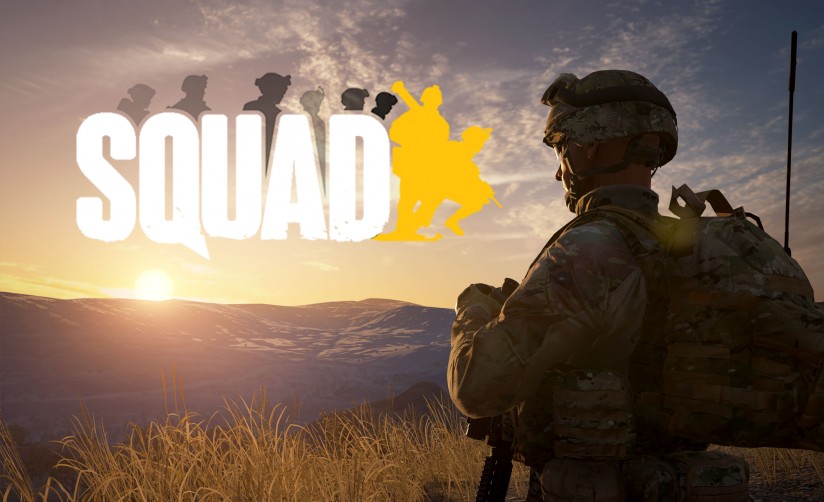 winner of the ModDB.com MoTY Award. Gather your mates and rally up for the Massive Squad-based 100 man Combined Arms Warfare featuring decade-honed balance between realism and FPS gameplay and join over 15 Developers of Reality Mod write the next chapter of tactical shooters. With a final total of 41,000 votes over 10 days, Squad reached #1 on Steam Greenlight in under 72 hours. One year of development as of March 2015 before revealed on Greenlight. Being built on the Unreal Engine 4 engine. Our spiritual predecessor had over 250,000 installations. Indie Mod Team formed startup studio, had a large following from day one. 35 years combined experience in building the Mod. Doing it their own way. Paying it forward with mod support from day one. Think of it this way, merging as much new technology and shedding of old harcoded engine restrictions as possible, while expanding the tried and true gameplay experiences we've developed over the last decade of modding experience. We're riding the wave of great advances in the UnrealEngine4 in the last year, bringing Squad to market as the meat and potatoes tactical FPS shooter we've all been waiting for for nearly a decade, we are evolving from the mod's gameplay mechanics and exploring the freedom allowed by UnrealEngine 4. We are the thinking man's large scale tactical FPS PvP shooter with a dozen levels of long perfected meta built into our game design, and we're also the go to grunt infantry game for guys who prefer some semblance of realism in their nightly gaming sessions.

Make sure you enter all the required information, indicated by an asterisk (*). HTML code is not allowed.