H1Z1 Everything we know 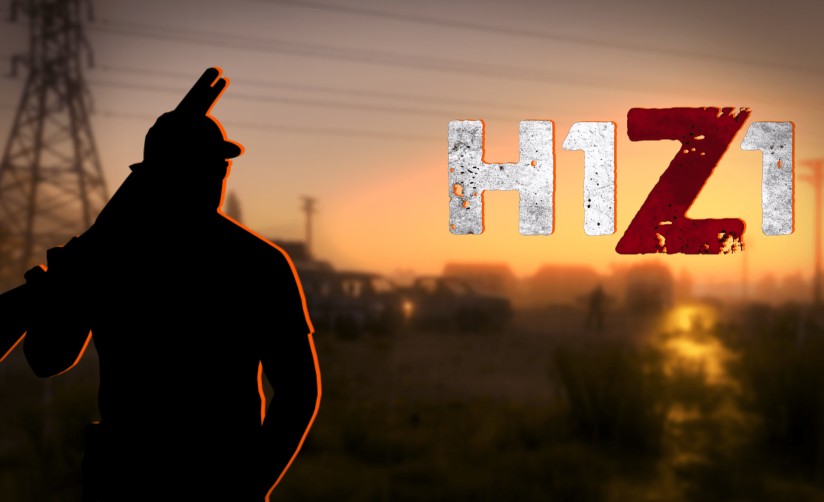 since the H1Z1 virus outbreak. Fight for your life against the infected and against the brutality of others as you attempt to live and see another day.

Every moment is borrowed time with one question to answer… Will You Survive?

After a lot of hard work, we've decided to make the release date January 15th, 2015. This gives us just enough time to polish what we have and put out something we'll be proud of and hopefully you'll be excited to play.

Why did it take longer than we originally thought? It's a fair question. The simple answer is once we saw what we could have had earlier it wasn't good enough and we wanted to put something out that we would be proud of. What you'll be playing January 15th is a really fun game, but it's early. It's everything Early Access should be - a fun and compelling game that isn't finished. Our goal is to have you help us finish it and have it be a game we can build a large community in over time.

Is it going to be a finished game? Absolutely not. If that's what you're expecting, DO NOT BUY EARLY ACCESS. The goal here is to let you in early and help us mold it into a game you want to be a part of for quite a long time.

We'll have 2 SKUS when we launch. The basic early access sku for $19.99 - which will let you into the game and have a great time, and a more expensive one which we'll announce here shortly. The difference between the two will be things like access to some of our different game mode servers (which you can get access to by purchasing tickets or earning them as well) and other specifics we'll be outlining soon.

Is H1Z1 going to be better than Day Z day 1? No it won't. We'll get asked that question a lot and I wanted to be up front about it. We're not as feature rich and they have a lot of really cool stuff we just don't have yet. That being said, we're also a different game. We're an MMO and our goals are to create a large scale world that gives you the incredible feeling of being a survivor in a zombie apocalypse.

We'll be starting out with roughly 64k square Kilometers, but we plan to grow it right away.. and over time create our virtual version of the US post apocalypse. Look for us to start adding land right away post launch.

H1Z1 will be in Early Access on Steam. With a fully transparent approach to game design and development here at SOE, we want to transform the way our players interact and participate with our games. H1Z1 Early Access is your chance to experience and make a difference in H1Z1 as it evolves throughout the development process.

The H1Z1 development team will continue to create new features and may make significant changes based on the needs of the game. Those who choose to purchase Early Access should anticipate an evolving feature set, bugs, incomplete content, missing features, and potentially game breaking issues. Early Access is designed for those wishing to support the ongoing development of H1Z1 and be a part of shaping its future.

You will not be able to buy performance enhancing items, like guns, ammo, food, water, or other boosters. Instead, you'll be able to buy "wearable items," in addition to the ones that are craftable in the game.

The Standard Edition Bundle grants you:

The Premium Edition Bundle grants you:

Keys open crates.
Crates are cosmetic only
Crates can be earned over time (length unknown)

Top 1/3rd (roughly 10 players) of a Battle Royale gamemode round (32 players) will receive another "ticket" as a "payout" (reward).
"Event Tickets" are Pay-to-Play (valued at $0.99 each USD) but can drop in-game for free. SOE has not released specifics such as ticket duration (ie. potential number of rounds) or in-game drop-rate.

Make sure you enter all the required information, indicated by an asterisk (*). HTML code is not allowed.