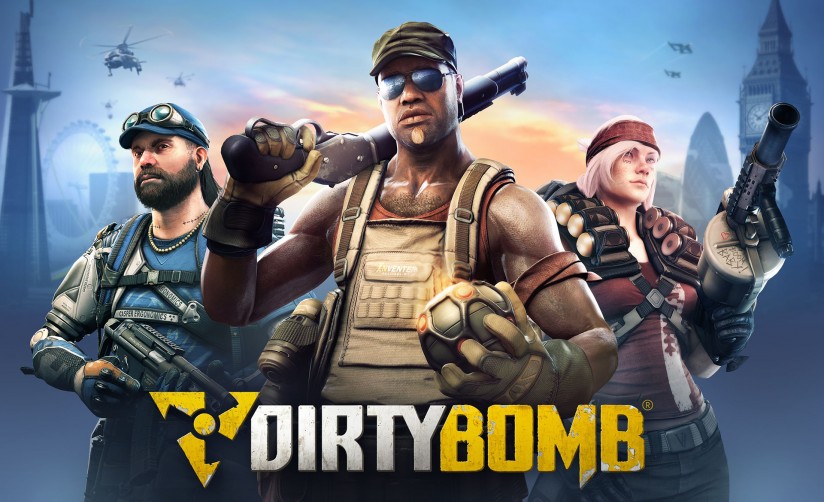 Dirty Bomb gets a new gameplay trailer as the quirky “free-to-win”, team-based shooter from developer Splash Damage enters beta for a second time on Steam.

Users who previously received a key will have free access to the beta and will also no longer have to worry about any additional planned wipes. Plus, those who participated in at least one game during the February or March betas will score a Limited Edition Obsidian Load-Out Card.

Check out the new trailer